Just when you think all the stress is OVER, comes the finalising of the CAO form.

Now not every Leaving Cert Student will be applying to third level education but many will be. My son is, but is also considering deferring for a year, so that he can travel a bit, work a bit, sleep a lot and lean to play another musical instrument.

None the less, he has made a CAO application and so will go into the “let the man choose your subject for you” lottery. 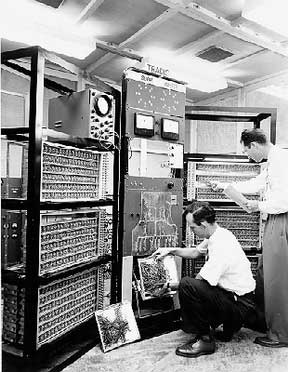 I like to imagine an enormous machine sitting at an unknown secret location akin to the hush hush Enigma code busting outfit in World War II. Into the machine go all the leaving cert results in a series of continuous numbers and the machine churns it all around and then spits out the offers. 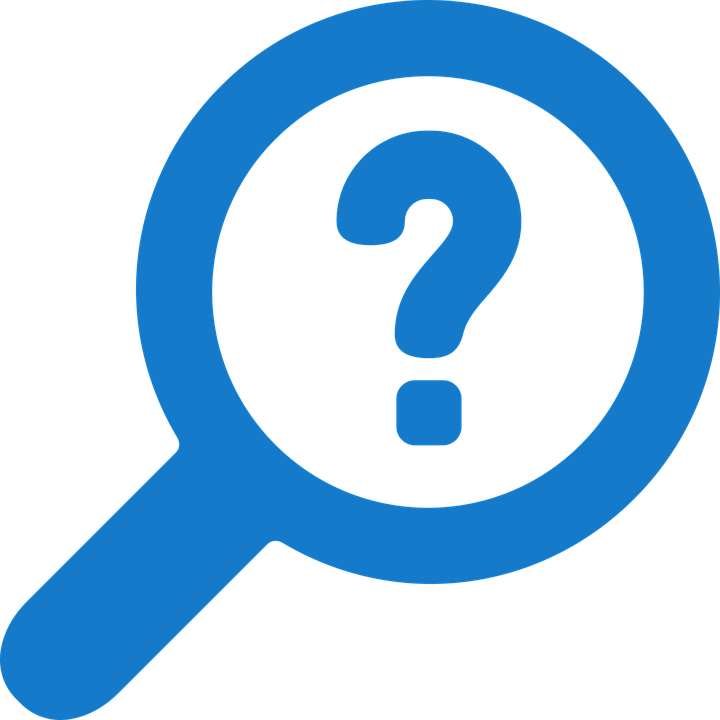 The Unknowns in a CAO Application

So given the fact that there are a series of unknowns
1. Your Leaving Cert Result
2. The points actually required for each course this year
3. The number of people applying to each course

It’s pretty hard to “choose” your college subject with any direct exercising of self selection or autonomy.

If you and your teachers think you are going to get millions of points and the course you absolutely desperately want has very few points, you are probably on steady ground. By putting your low points course first on your list you are most likely going to get it. Hooray. Enjoy College.

If on the other hand, like many LC students, you are not so certain of how you did; ie you could have gotten 69% or could have gotten 70% in a few subjects, your cumultative score for your leaving cert could be 44 points out either way.

Harder to select your college subjects now isn’t it? Harder to know what to put ahead of something else. Harder to know what to let go of, especially if your top three choices have very few points between them. Basically you just have to go to the sewing kit, get a sharp pin and stab it somewhere on the list and hope for the best! 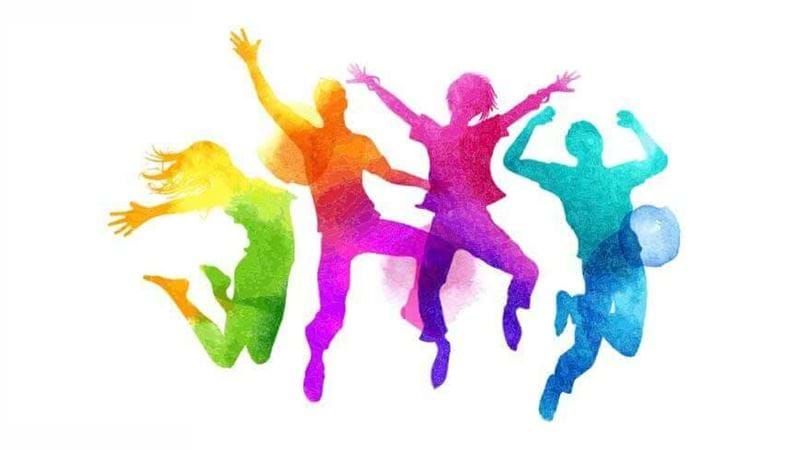 As an academic who worked in. Red Brick University in the UK and who regularly conducted sixth form applicant interviews to UCCA I fail to see how a country like Britain with 63 million people can manage to offer students a choice of college places so that THEY can pick what they do once their A level results are out, whereas a country like Ireland with a mere 4 million cannot offer this level of autonomy.

My suspicions are that in Britain all offers and interviews are ojective and above board. I wonder is there less chance of this in Ireland? Is there an actual possibility that people with money power and influence could actually manoeuver their kids into their chosen courses? If that is indeed the case, then maybe we are better off paying for the sins of the establishment with hard CAO choices rather than have the people in the know shoe horn their kids in! 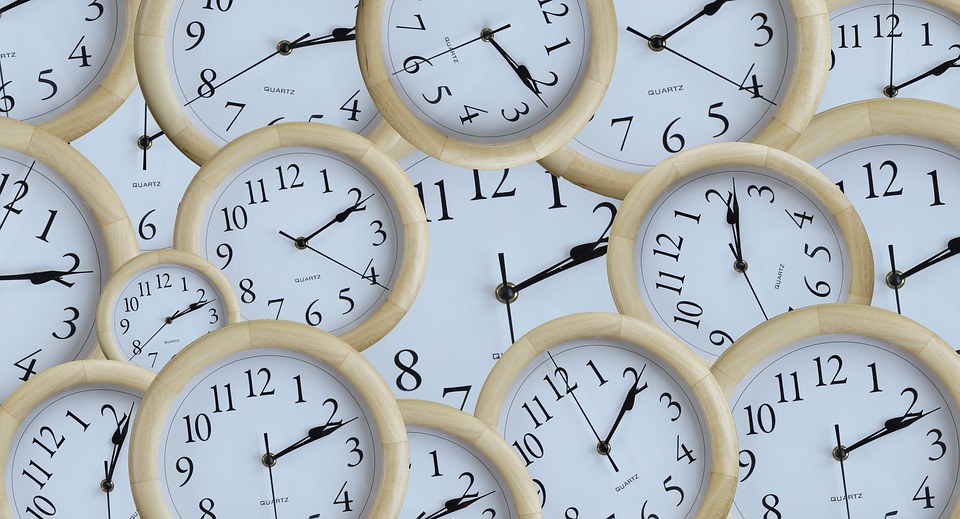 Anyway, as my son just returned from Croatia (where someone kindly stole his phone), to Dublin at 2am and I was in Portugal on the beach with the other kids, it was pretty stressful trying to finalise the CAO form between us. After many calls involving . . “a land line” (shock horror), and after five iterations with me going to random cafes to charge my mobile, the line in the proverbial sand was finally drawn and the form was finalised at 16:32, a whole 43 minutes before the deadline! That’s good going for us. 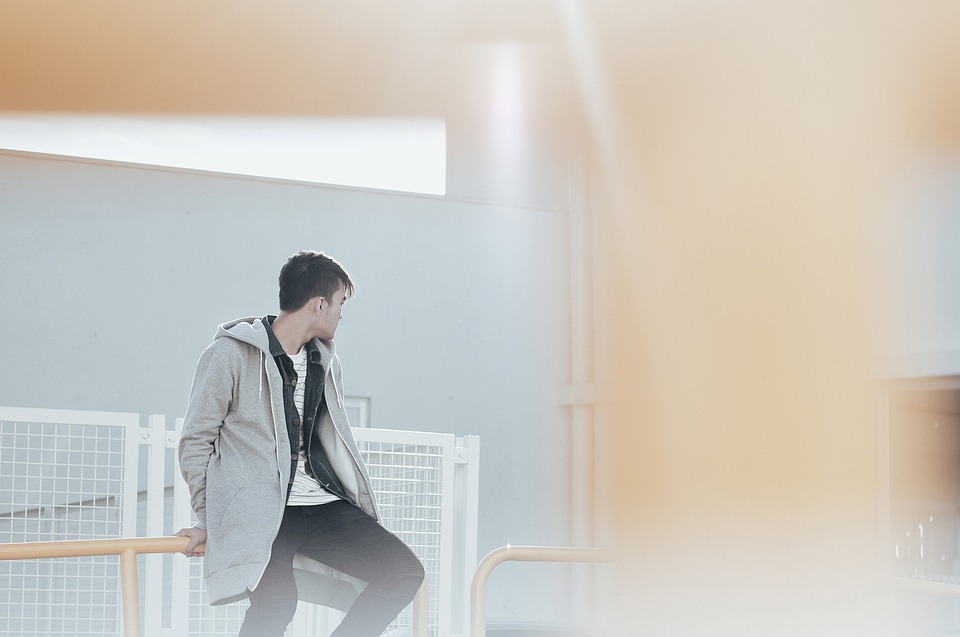 We’ll now have to wait for the marking of the scripts, the grading and the popularity of courses and maybe even the luck of our “randomly assigned number”. More about that later!

Parental support for your student in finalising the CAO form

As a parent it’s hard to encourage your child to make their own choices of courses, ie not something YOU think it’s a good idea or suitable for them. It’s important that they come to some self realisation of their wants desires and capacities. Sometimes it can be helpful to ask the right questions. For example:

And most important of all ,when they pick the course you would never have picked in a million years, you’ve got to support and applaud them!

Hopefully if all goes well we ll end up with either a Psychologist, an Architect or a Spanish speaking actor!