Leaving Cert Mamma – The exams are over 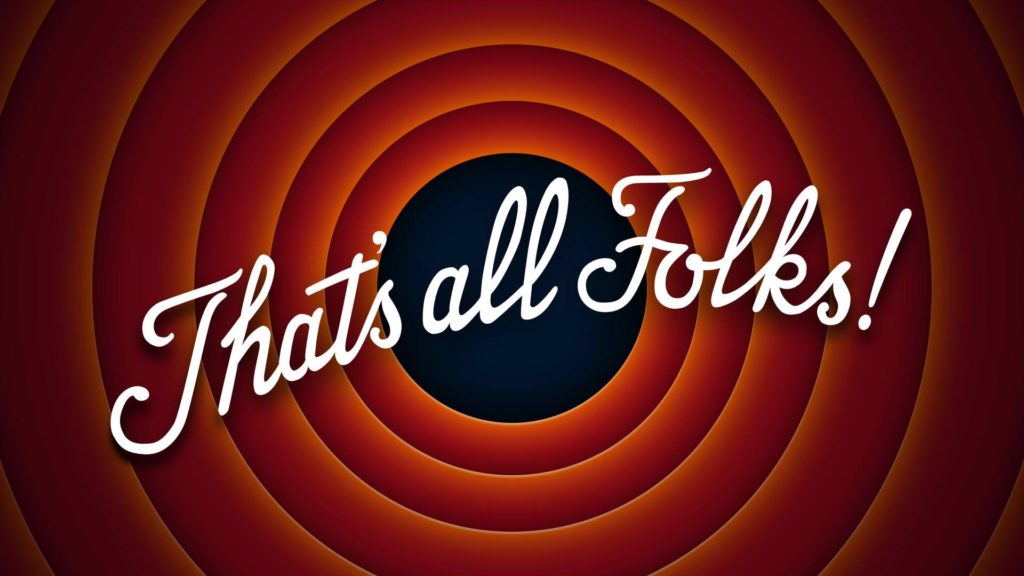 Wow! It sure feels great to wake up and know that there is no exam coming up today. Some kids will however be sitting their last Leaving Cert this morning. The Leaving Cert 2019 finishes at 1230pm today with LC Japanese. Good luck to those students and those doing the last few Subjects eg Classics, Latin and Technical Drawing.

No more “Have you revised?” Questions!

It feels great knowing that you don’t have to gently encourage anyone out of bed, or that you have to use that dreaded word “revision” combined with “HAVE YOU DONE ANY?!” It also feels great that unlike the last two weekends you don’t have to try to achieve a balance between relaxation and keeping on the pressure for the coming Monday! Yay and yay again! 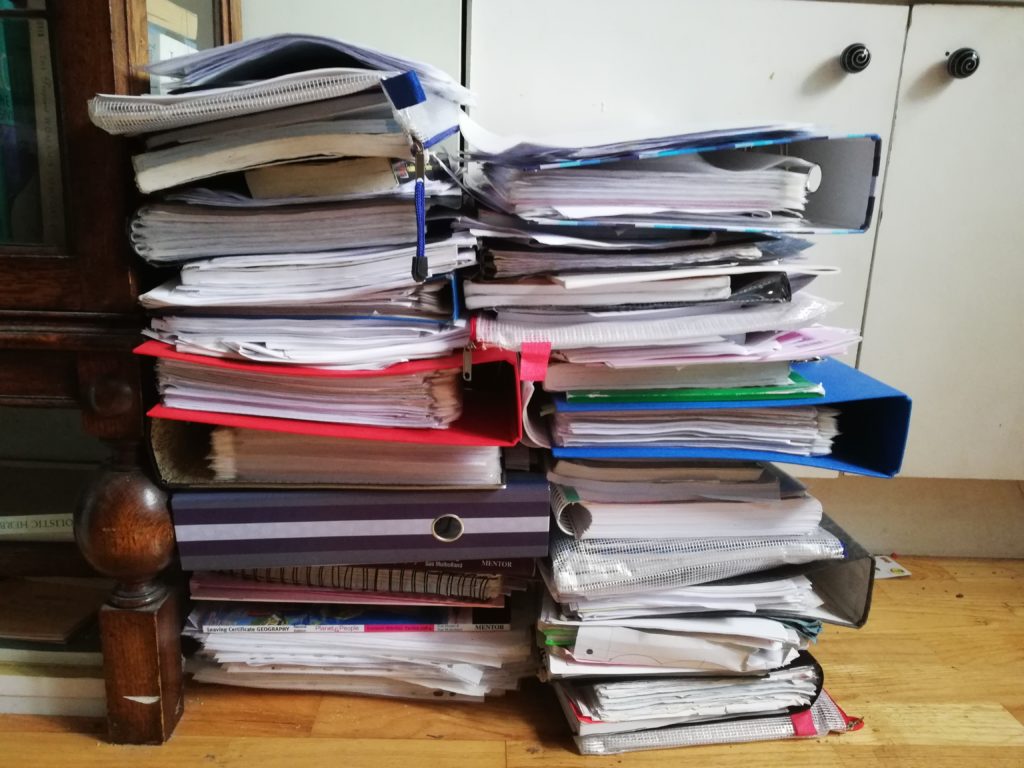 So much work: so much stress

When I think of all the work, all the stress and all the family anxiety that went into the last couple of weeks it makes me shudder. How can students perform well and to their maximum capacity on the last Leaving Cert when they are utterly exhausted? There really are no other words for it aside from barbaric. 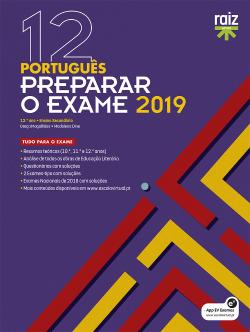 Other countries: other experiences

Friends and relatives in Portugal undergo a much more humane system which genuinely assesses interest, application, skill, knowledge and analytical capacity. Students here do two state exams a year in their final school years in preparation for University entrance, and needles to say they are subjects of their own choosing. 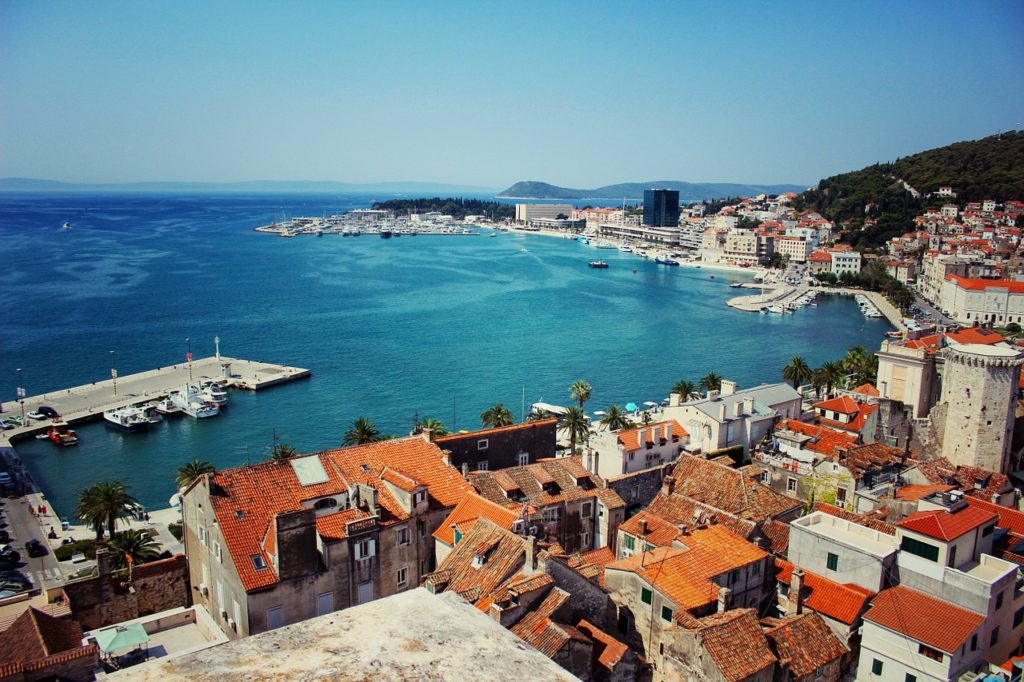 Now its all about relaxing for at least six weeks until the Leaving Cert Results come out along with the associated points that they bring. My Leaving Cert student was so exhausted after his last exam he just came home and went to bed. However, now he has gone on his farewell post Leaving Cert trip with his colleagues to Croatia. Hopefully not too much binging and some opportunity to relax. Haven’t heard a word since he took off, but I’ve assumed no news is good news and maybe his phone not charging or functioning. Husband reckons if he’s in hospital or jail we would have heard! 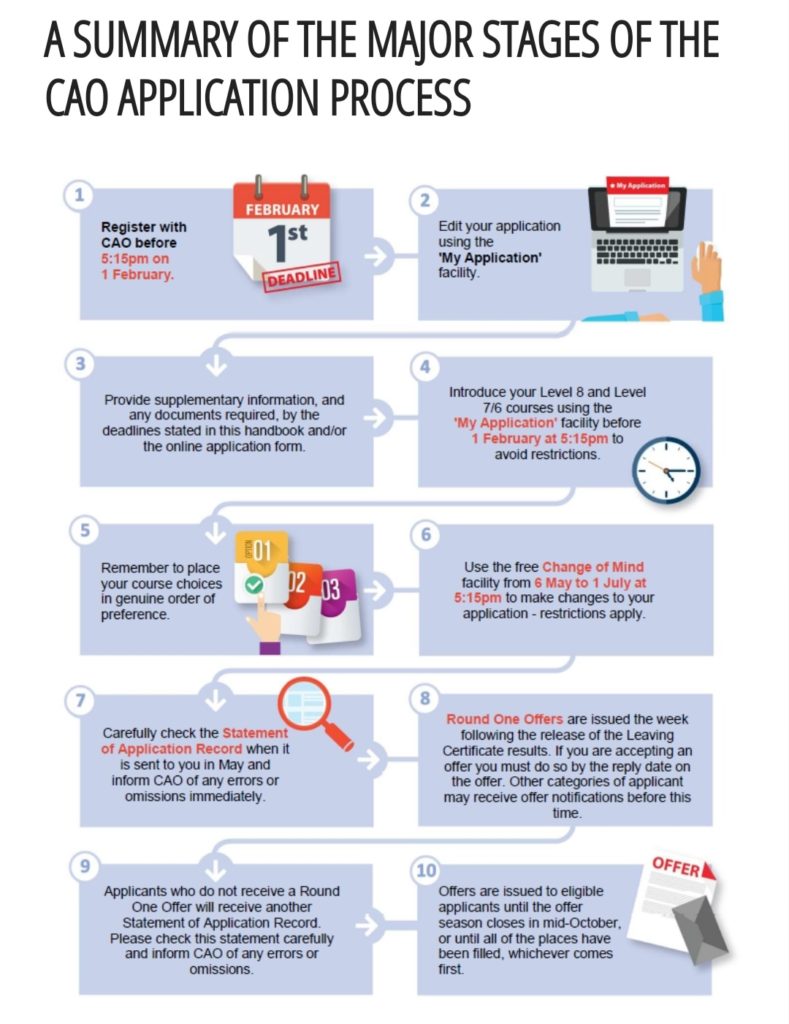 If your child is planning to go to Third Level Education in Ireland and they have filled out a CAO application, then the attention now shifts to the CAO form. The CAO “opened” again in May so that students could change their course choices based on their performance in restricted tests interviews and auditions. It will stay open until the 1st of July so that students can think about how they performed in the Leaving Cert and maybe change their courses based on their assumed performance.

So that is something we will have to do over the next week. In our case its probably going to be about removing some of the high point courses and re ordering those that are left. I am still trying to get my head around what the order should go in and why exactly there are ten choices? Why would anyone need ten choices? Wouldn’t five be sufficient, or even three? People have drawn my attention to the fact that many students now give up their courses in Third Level during the first year. Why would that be? Maybe bcuase they didnt really really want them . . . .maybe they put the courses in the wrong order on the CAO form, ordering their choices by last years’ points requirements rather than whether they really wanted to do the course. Or maybe they got caught unaware and they ended up getting choice number 4 when they really would have preferred choice number 7. 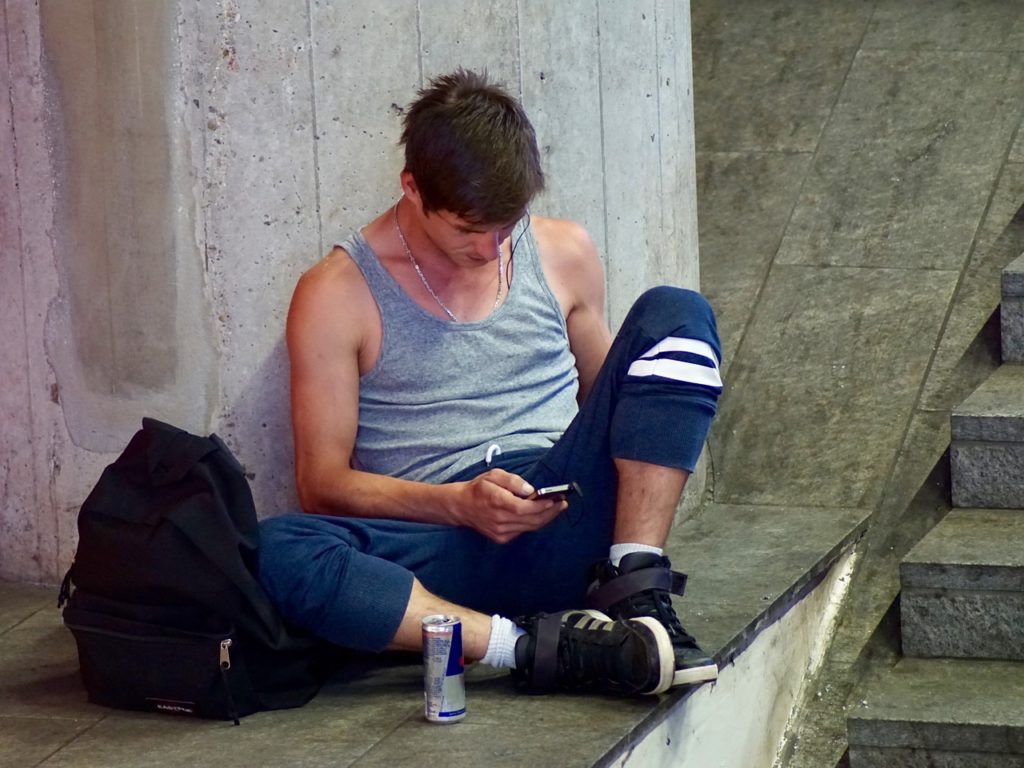 Once the CAO closes on 1st July, then it’s about waiting until the results come out on August 13th. Following that date, the first round of CAO offers come in on the 15th August and students may then review their written exam papers on the 20th and 21st August. More about that later. 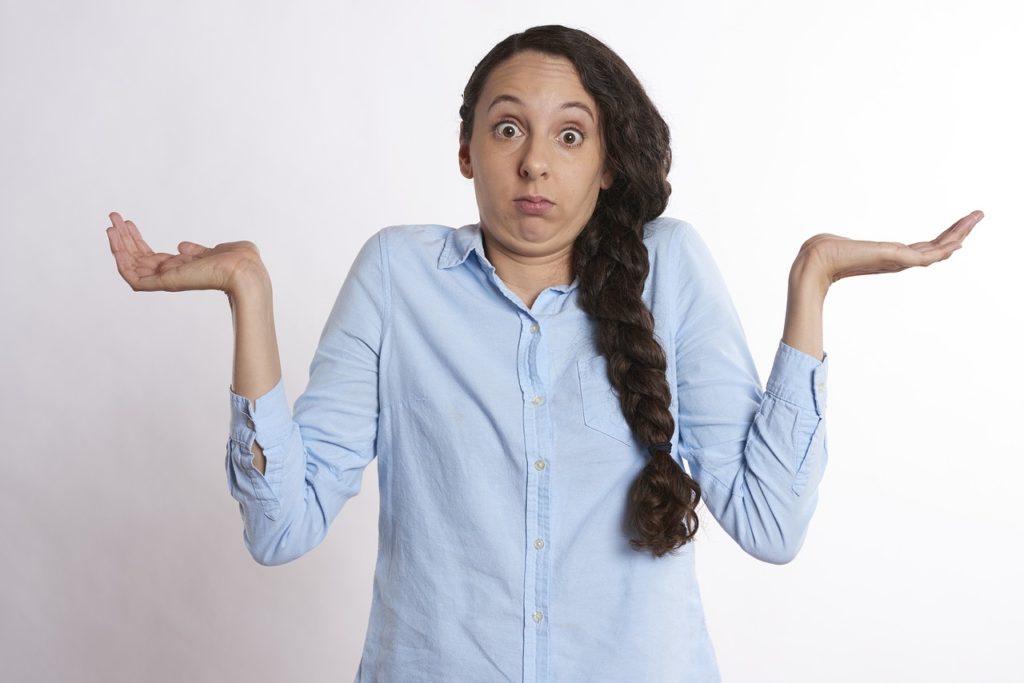 How did you do?

There have already been a lot of conversations along the lines of “How did your son do?”

The honest answer is I don’t know! Why? Well because he doesn’t know!

Students tend to base their assessment of how they did on whether their “prepared answers” or “revised topics” came up. If they didn’t come up, then it’s all done and gloom. Sometimes the doom and gloom is justified, but often it isn’t.

Students who are expecting mega points can often dramatise errors made out of sheer anxiety to succeed. Remember you can make 13 mistakes and still get a H1! Fifty mistakes will still earm you a H4!

I’ve already had many conversations with my friends parenting high achieving children, critically evaluating every exam performance. It’s not a convo I have much to add to! If you have worked very hard and have high expectations, and, or need mega points it’s a stressful time. Yes, yet more stress healed on young people and their families even when the Leaving Cert is over! 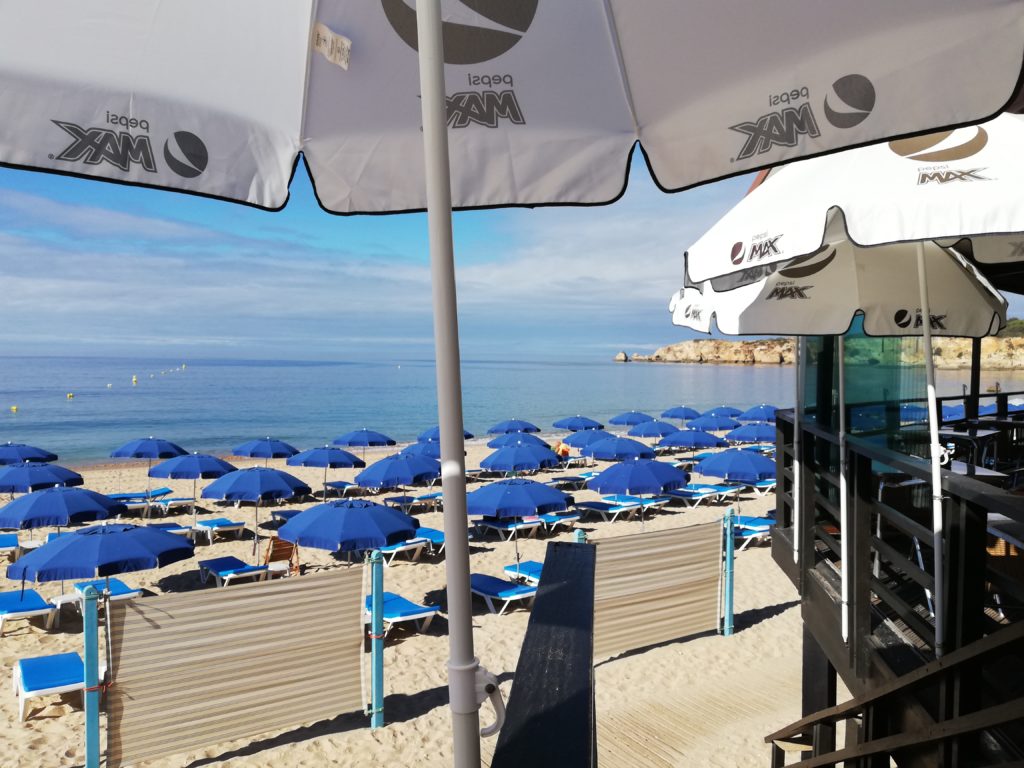 Parenting the rest of my family until August

For now though, it’s time to breathe and to give time to my other children and other members of my family . . . And head to the beach!

I am hoping that all the other Leaving Cert Mamma’s out there get to do that too and that you all give yourself an enormous pat on the back!